We congratulate our long-time partner Europrojekt Gdańsk S.A. to its 20-year anniversary.

The ceremony took place on 7 September 2019 in Gdansk on the island of Sobieszewo. At the beginning of the festivities, the guests learned everything about Europrojekt Gdańsk’s history – from 1999 until today. After lunch, a tour offered the possibility to see the newest infrastructure projects, such as for example the bascule bridge in Sobieszewo, the road tunnel under the Dead Vistula or the company’s headquarters which have been expanded this year. The programme was complemented by several varied attractions such as a sommelier show, a beer tasting and musical entertainment.

Europrojekt Gdańsk S.A. has been a reliable partner of SSF Ingenieure for many years. The biggest joint project was the implementation of the road tunnel under the Dead Vistula. The company was founded by the former SSF employee Kolakowski who, after many years at SSF Ingenieure, founded Europrojekt Gdańsk S.A. in his home country Poland and developed it into an important civil engineering office in Poland. 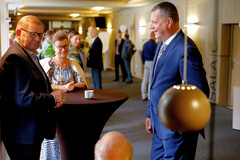 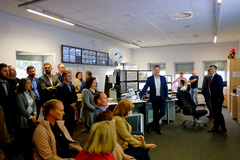 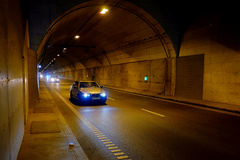 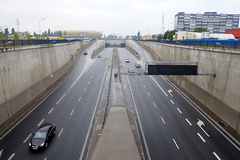 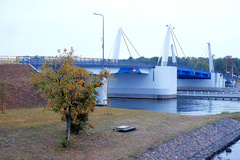 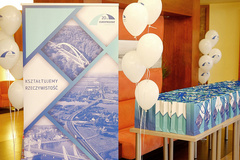