Everything starts with dialogue

“Quality in design and implementation are only achieved when all participants want it and treat each other without prejudice.”

The road bridge in Nijmegen

Completion of tunnel boring most important step for project Stuttgart 21

Implementation of bridge superstructures in weeks instead of months and years

“As engineers we are committed to finding form and design. Materials from the past and the future, we use steel and concrete in an economic, ecologic and creative way.”

First choice for realising your projects

SSF Ingenieure is one of Germany’s leading companies in the construction engineering and soil engineering sector. For more than 40 years we have been designing bridges and tunnels, and developing high-performance motorway and railway solutions. We plan railway and underground stations and develop complex industrial structures as well as building structures.

With SSF Ingenieure you will have the support of a competent and reliable partner on your side. We implement your project with maximum quality, reliability and integrity.

From bridge specialist to structural generalist

In 1971 Victor Schmitt and Dieter Stumpf founded the engineering office Schmitt & Stumpf in Munich. The core business at the time was providing final design for bridges and engineering structures, as well as design services for the public sector.

In 1988, Wolfgang Fruehauf joined the company to form Schmitt Stumpf Fruehauf and Partners. Prior to joining SSF, Mr. Fruehauf served as CEO in the Munich office of a large German construction company where he was responsible for infrastructure design.

Since this merger, the business has grown in size and strength and has considerably expanded its portfolio of services.

In 2008 the management board was expanded to include the engineers Christian Schmitt and Helmut Wolf. At the same time, the legal name changed to SSF Ingenieure GmbH.

Design our built-up environment in a future-efficient way

We as architects and engineers understand it as our social task to implement the projects our clients entrust to us with much confidence as long-term functioning structures not only under aspects of design, technology, function and economy. Moreover, we want them to fulfil – with regard to future repercussions – demands of ecological restrictions and of socio-cultural evaluation criteria

As sustainable and socially responsible companies of the SSF Group, we identify ourselves with the principles of corporate responsibility and orientate ourselves voluntarily to the new ISO standard 26000 of Social Responsibility.

BIM – The digitization of planning and building

The key to success

“Our employs are among the best in their particular discipline, and are our most important and valuable asset.”

SSF Ingenieure employs a highly qualified team of some 300 engineers, architects, ICT specialists, business administrators and economists. They are among the best in their particular discipline, and are our most important and valuable asset. The skills, commitment, personal dedication and creativity of every one of them form the foundation for collective success. They guarantee that SSF can master all challenges, now and in the future. That is why we promote the development of our staff and create an atmosphere of mutual trust as a basis for team spirit and the sharing of knowledge and expertise. 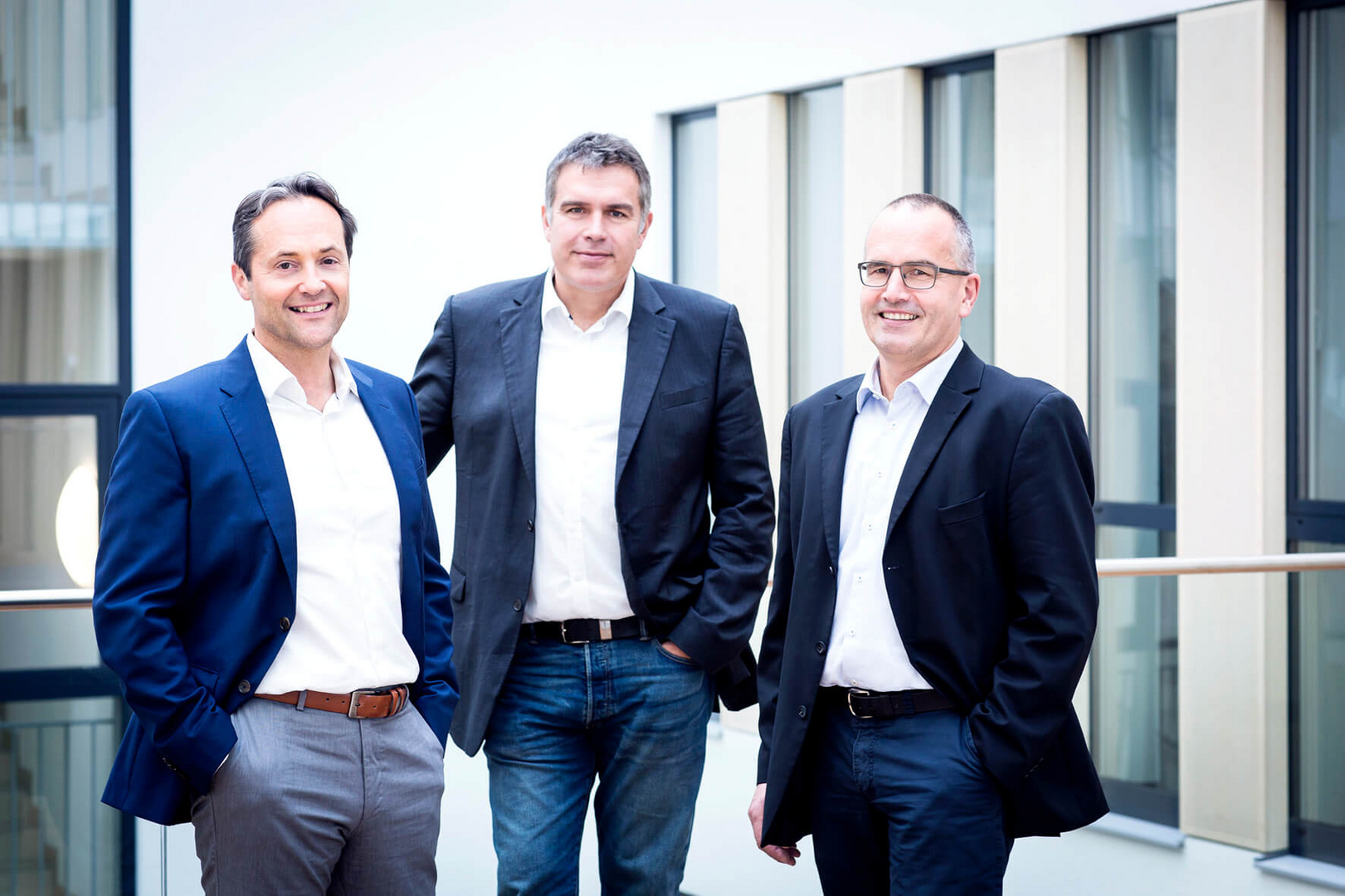 Our efforts to put into practice integral solutions as added value for our clients led to a network of cooperations with our affiliated companies and well functioning working relations.

Design and Construction in a global Network

Foreign countries, different (construction) cultures, different traditions and certain standards always present a new challenge for the international project management at SSF Ingenieure. Our successful international projects clearly show that good and sustainable planning is only possible in close dialogue with the client based on widespread competencies in project management and the application of multiple engineering disciplines. Many years of experience and high expertise from SSF Ingenieure’s core business contribute directly to the productivity and success of our foreign activities.

“When creating a project, you’re not looking for hard and fast or archetypal thinking, but rather for active, intellectual capital that can be transformed in a continuous dialogue with the client.”

Our guarantee for the achievement of your goals

SSF has a certified QM system in accordance with DIN EN ISO 9001:2015 “Quality systems: requirements”. A key element of this QMS is the ability to measure our performance by achieving the intended results. The QMS also serves as framework for a constant improvement of our services and is an important tool in our striving for highest possible quality of all our services provided in the fields of architecture and civil engineering.

Internal instructions and structures adapted to our work and applicable to design and management processes and procedures ensure constant quality assurance. Part of it is, amongst others, to establish the client’s satisfaction. We strive for efficiency and effectiveness – with this in mind, quality assurance is one of our central aspirations.

The QM system is valid for all services in the scope of application.